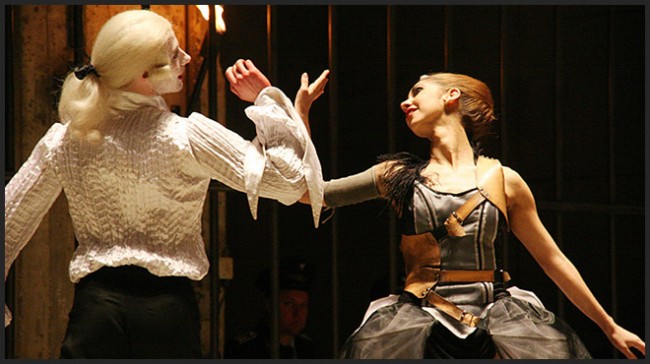 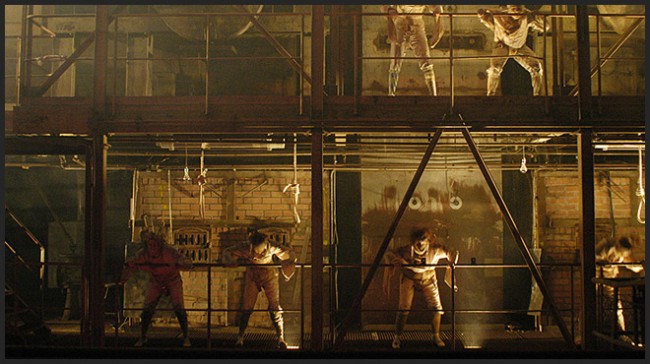 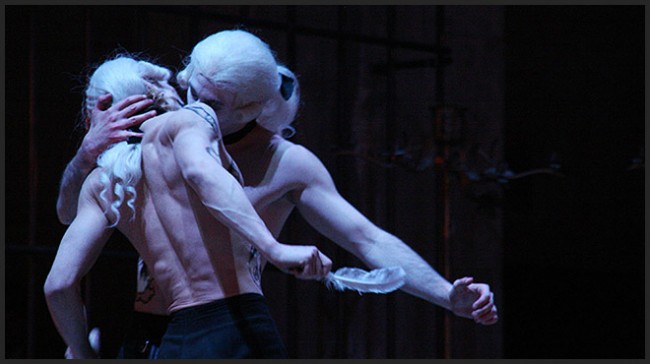 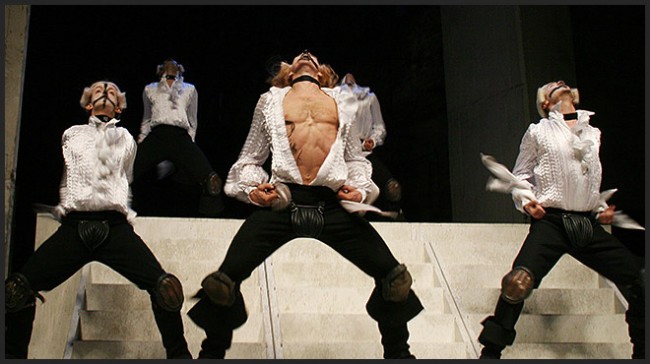 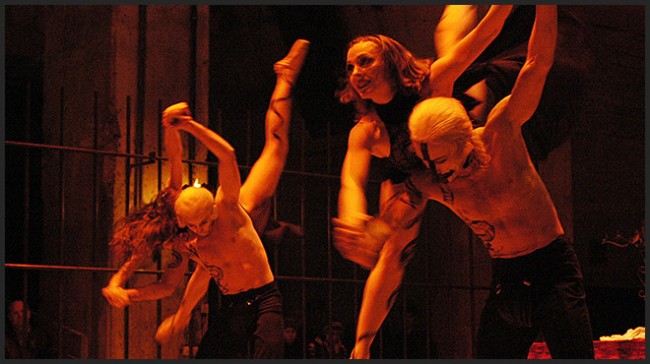 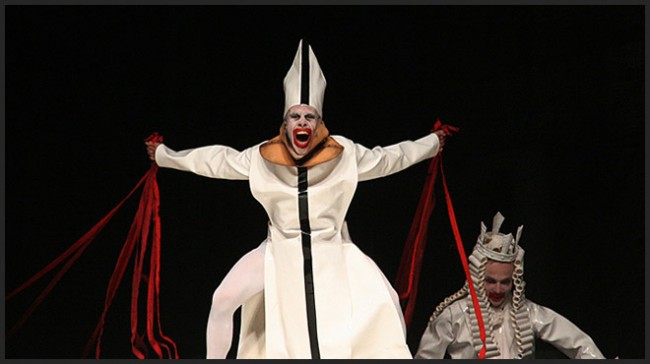 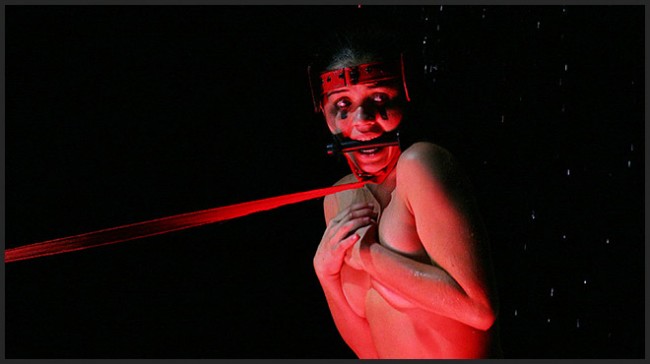 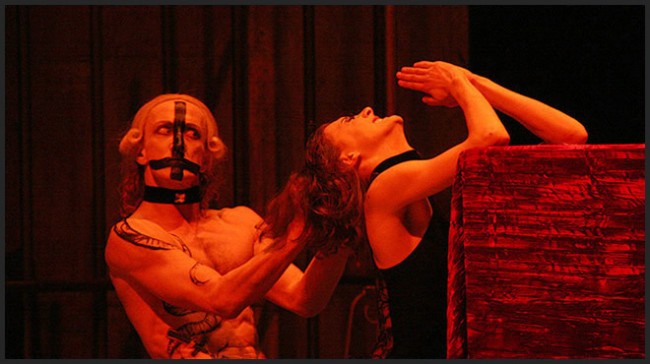 Due to it’s phenomenal success between 2006 and 2009, "Marquis de Sade" from director and choreographer Gregor Seyffert have been entice with it's blend of dance, action, culinary experience and interactive exhibition. More than 50.000 spectators visiting the Cross Genre Spectacle returns to Kraftwerk Vockerode between 2006 and 2009.

Over 75 performers and 200 assistants have been revive the powerful visual, intoxicating, all embracing artistic endevour at the colossal industrial “cathedral” on the Elbe river.

One of the most dazzling and controversial figures of the 18th Century, D.A.F. Marquis de Sade’s jolting world of thought melts with the unique industrial architecture.

Fragile dance and martial actionism, 18 century music versus Punkrock and industrial-sounds - a sensuous fest. Come and be amazed!

"Inhumanity is a human virtue, which civilisation is not quite ready to let rot away." Marquis de Sade